Personal Injury A Concern As Motorists Scramble For Interstate Cash

For many, it might be considered a dream come true, at first. Imagine a motorist driving along the interstate, following an armored truck. Suddenly, a door on the truck swings open, and a cloud of cash spews forth.

Well, the dream bcame reality on northbound Interstate 270 in Urbana, Maryland, on October 31 when a door that had apparently been improperly secured swung open, allowing paper money to escape. A spokesman for the Maryland State Police stated that the driver of the armored vehicle attempted to get to the shoulder of the roadway as quickly as possible, but thousands of dollars in paper money had already escaped the truck. One witness spoke to a reporter for the local CBS affiliate about a “snow globe” of money.

People on Foot in Traffic

Police reported that people were observed picking up money right in the traffic lanes on the interstate. Fortunately, personal injury was avoided as motorists stopped and scrambled to grab some for themselves.

One motorist described how people parked right out on the interstate in an effort to recover some of the money for themselves. She said that she thought people would know not do to such a thing. Nonetheless, one man was seen out on the shoulder hours later, still looking for money.

It was reported that law enforcement was only able to recover approximately $200 scattered along the shoulder of the highway. However, law enforcement suggests that images captured by traffic cameras will be reviewed to potentially identify anyone who may have participated in the cash grab. The honesty of one woman was applauded by authorities after she reportedly returned over a thousand dollars.

Only two years ago, another Maryland armored truck incident resulted in $5700 falling out of a vehicle in Montgomery County. Dozens of motorists reportedly scrambled to grab the cash in that incident as well.

To discuss the details of an accident in which you or a family member was injured, please contact us. An initial consultation is provided at no charge and without obligation.

This entry was posted on Thursday, November 13th, 2014 at 7:02 pm and is filed under Uncategorized . You can follow any responses to this entry through the RSS 2.0 feed. Both comments and pings are currently closed. 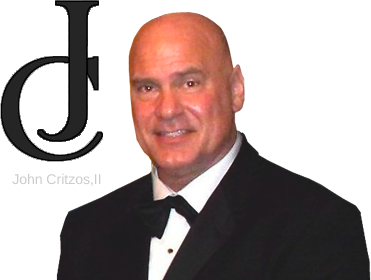